Cobweb chloe is seriously chocolatey, combining after eight & oreo cookie all topped off with aero mint bubbles. The famous eerie ernie is back again this year, made with double ‘goo heads’ (creme eggs) topped with whipped cream, or if you prefer a sweety shake, try the freaky fred – jelly babies & jelly beans topped with jelly tots!

If you want to try a shake made with 100% fat free frozen yoghurt, haunted hayley is the one for you – hand made to order with strawberries & lime, topped with marshmallows.

Don’t forget these spooky shakes are only available until 31st October. 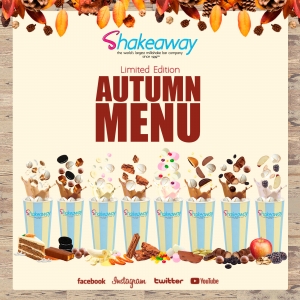 Our delicious & new Autumn menu is available in all stores now! We have created 8 limited edition amazing shakes, try them hot at no extra cost – you won’t believe how good they taste.

If you’re looking for the ultimate Autumn shake, bright bradley is for you, combining cinnamon with carrot cake, topped with coconut shavings! Satisfy your chocolate cravings with callum crunch – a blend of crunchie & oreo cookie topped with maltesers, or how about ravishing ruby hand made to order with kinder bueno & maltesers, topped with minstrels? There really is something for everyone; a blend of chocolate brownie with butterscotch, topped with a flake makes tommy truly tasty!

You’ll certainly be feeling vibrant after trying vivian! Blackberries & apple with almond flakes on top, why not try this shake made with 100% fat free frozen yoghurt instead of our reduced sugar ice cream?

Harvest hazel blends marshmallows with skittles, all topped off with popping candy – a seriously sweety Autumn menu shake! Who could resist lovely lloyd with its amazing blend of banana & custard all topped off with marshmallows? Not forgetting the famous orange OMG - jaffa cake & terry’s chocolate orange topped with milkybar buttons, try this shake made hot, it will be the best orange hot chocolate you’ve ever tasted!

Don’t forget you can have any shake made with 100% fat free frozen yoghurt instead of our reduced sugar ice cream same great taste with reduced calories. 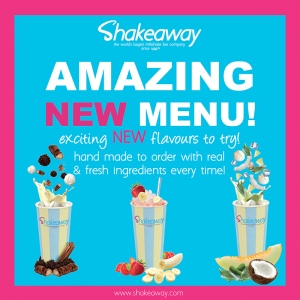 Shakeaway’s AMAZING NEW MENU has now been available in our UK stores for 2 weeks and all our fantastic customers are loving it so far!

Our ever-expanding milkshake menu has fantastic new flavours such as lychee, papaya, rhubarb, chocolate & chilli, mentos mint, mentos fruit, blueberry muffin and cinnamon to name a few, not forgetting a new luxury flavour - pistachio! With over 180 flavours and millions of possible combinations you really could live forever and never have the same milkshake twice.

The new menu truly is amazing with lots of lower calorie, reduced sugar, fat free, healthier options for everyone to enjoy. New to the world famous named shakes range are 2 brand new shakes; ahmad & farah! Ahmad is matcha (a popular green tea full of antioxidants) blended with both blueberries and mango. Farah is strawberries blended with both honey and oats – why not try these delicious shakes made with 100% fat free frozen yoghurt instead of our reduced sugar ice cream?

There really is something for everyone, make sure to visit your local Shakeaway store to try our AMAZING NEW MENU! 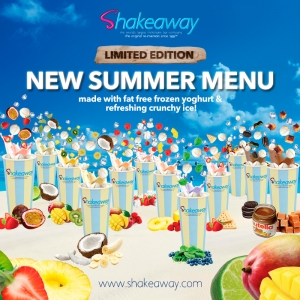 The sun is shining which means the Shakeaway limited-edition Summer menu has arrived in stores. We have created 12 named shakes, all hand made to order with 100% fat free frozen yoghurt, refreshing crunchy ice & fresh ingredients. If you’re feeling naughty, all shakes can be made with ice cream instead.

You’ll certainly be feeling fresh after trying fresh freddy – a blend of the finest strawberries & passion fruit, with 100% fat free frozen yoghurt & crunchy ice. If you’re dreaming of an exotic & refreshing shake, then the tropical tina is for you; combining the citrus taste of lime, with sweet coconut - a winning combination.

Cool down from the Summer heat with a sizzling sue, a revitalising shake made with ripe mango & kiwi. For something naughty this Summer, try the deckchair donna – aero mint combined with oreo cookies and don’t forget the free topping of your choice!

Each of our Summer shakes come with a free topping from the main menu. Check out the full range here: http://www.shakeaway.com/index.php/menu/summer-menu-2018 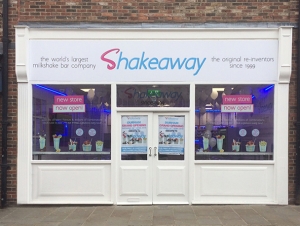 The grand opening was amazing, with the first 50 lucky people in the large queue receiving a free milkshake – the response from our customers was phenomenal!

You will find us located at Unit 4, North Road, Durham, DH1 4SH.

Customers in Durham – a city most famous for its Norman Cathedral - are now spoilt for choice with over 180 flavours and millions of possible milkshake combinations to try, including our delicious luxury shakes. As well as serving our amazing milkshakes, Shakeaway Durham offer real fruit smoothies, fit & healthy shakes made with 100% fat free frozen yoghurt, refreshing shaved ice re-invented (at less than 160 calories per serving!), 100% fat free frozen yoghurt desserts that eat more like an ice cream, and of course our crispy lower fat fries re-invented.

The crowd at the opening weekend was huge; with the queue, reaching the door all day - luckily the store is very spacious with customer seating. Shakeaway TV and Shakeaway Radio kept everyone entertained while they enjoyed their shakes.

To keep up to date with what is happening in our brand-new Durham store visit our Facebook page: https://www.facebook.com/ShakeawayDurham/

Congratulations to ‘TDA’ from The Victory Academy – the 2017/2018 winners of Shakeaway’s Dance Troupe competition; an interactive nationwide Dance competition for schools, colleges and universities.

The overall winners, TDA, were selected by the creatives behind Thriller Live – an amazing West End concert celebrating the musical career of the world’s greatest entertainer – Michael Jackson. Thriller Live has been running at the Lyric theatre in London’s West End for 9 years, and has toured worldwide, playing over 5000 shows to 4 million fans.

As the winners of the competition, TDA received a £500 donation from Shakeaway to go towards the school’s Dance/P.E. department, a month’s supply of free milkshakes or smoothies for every dance member, a workshop with the cast of Thriller Live and tickets to see the show on West End!

The troupe had an amazing day at the workshop; meeting the cast of Thriller Live and learning choreography from the show!

We would like to thank the schools, colleges and universities from all over the country that submitted their Dance Troupe videos, we had amazing entries this year and it was difficult to pick an overall winner. If you’re interested in entering the 2019 Dance Troupe competition please email This email address is being protected from spambots. You need JavaScript enabled to view it. 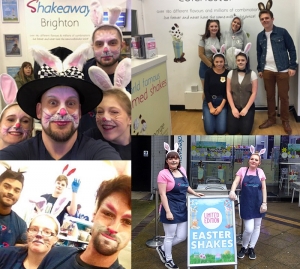 Shakeaway's global expansion continues with a new store location in Taj Mall, Amman, Jordan; this is the second branch to open in Jordan with the first branch located at the Muna Abdoun Building on Sa’ad Abdouh Shamout Street.

At our amazing grand opening, the response from customers was fantastic with the first 50 lucky customers in the queue receiving a free milkshake.

You will find our new store located on terrace level 1 Taj Mall, opposite Costa Coffee, on Pr. Hashim Street.

To keep up to date with what is happening in our Taj Mall, Jordan store visit the Facebook page: https://www.facebook.com/ShakeawayTajMall/ 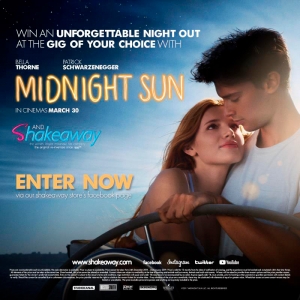 We are proud to announce we’re running a great competition to celebrate the film release of “Midnight Sun” in cinemas Friday 30th March.

The lucky winner of our competition will receive an unforgettable night out at the gig of their choice for 4 people, which includes:

To enter, simply head over to our Facebook page and tell us in 20 words who you would share this unforgettable night out with and why! 36 runners up will be selected from entries made on each of our store’s Facebook pages, and will receive a copy of the “Midnight Sun” book.

*T&C’s: 1 overall winner will be chosen from all entries on the 36 UK Shakeaway Facebook pages. There will be 1 runner up for each UK Shakeaway Facebook page – total 36. Prizes are non-transferable and non-refundable; No cash alternative is available; Prize is subject to availability; Prize cannot be taken from 24th December 2018 – 2nd January 2019; Prize is valid for 12 months from the date of notification of winning, and the experience must be booked and completed within that time frame; All elements of the prize must be taken at the same time; Once booked, the prize cannot be altered or amended; Concert tickets are subject to availability at the time of booking and exclude sold out events, festivals and multi artist events; Winner will be asked to provide three concert options and the prize provider cannot guarantee tickets for the winner’s preferred concert/date;
Entry to the concert is subject to the venue’s terms and conditions. Age restrictions will apply and under 18s may have to be accompanied by an adult; Anyone aged under 18, must provide, prior to booking written parental or guardian permission with contact details to verify; Should the concert be cancelled due to unforeseen circumstances, the prize provider reserves the right to substitute the concert tickets for another date; If any elements of the prize are unavailable, these may be substituted with elements of equal or greater value; Wheelchair access at some concert venues may be limited or unavailable; The prize excludes personal expenses and anything not expressly included in the prize. 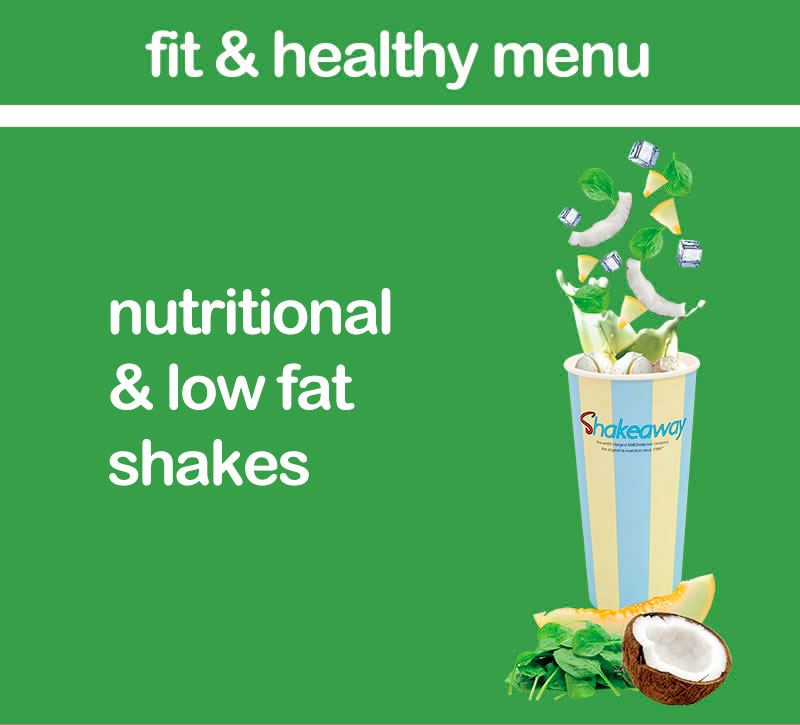 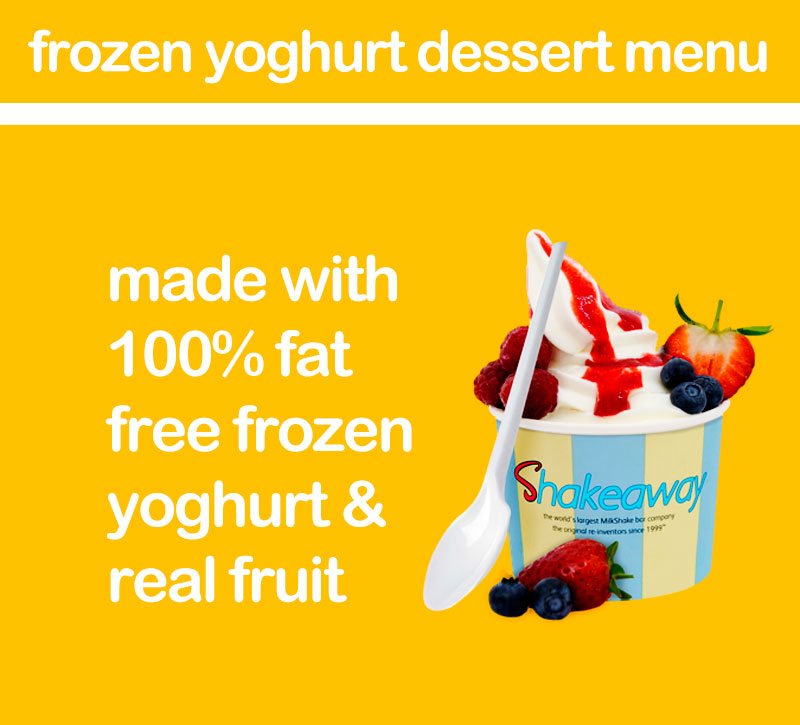 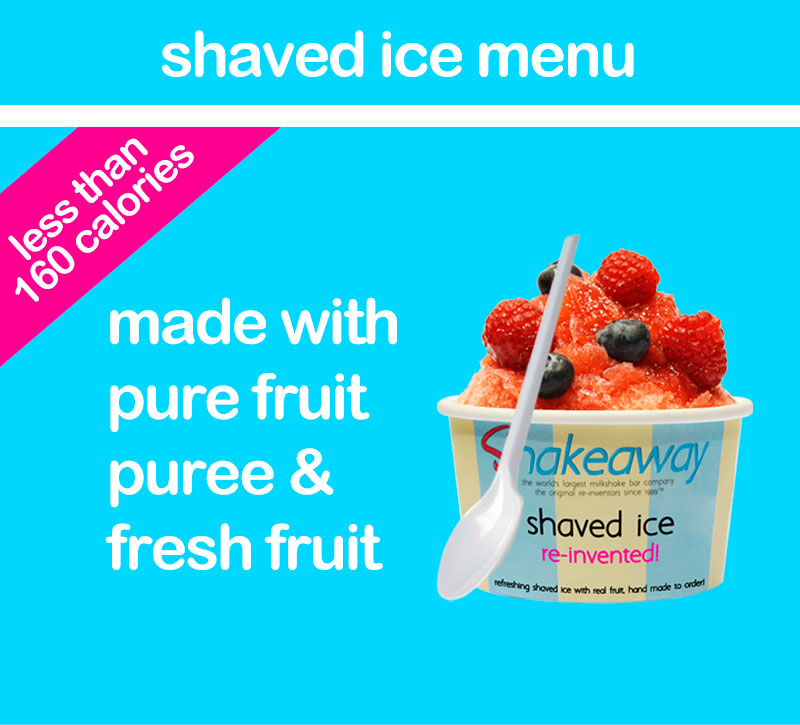